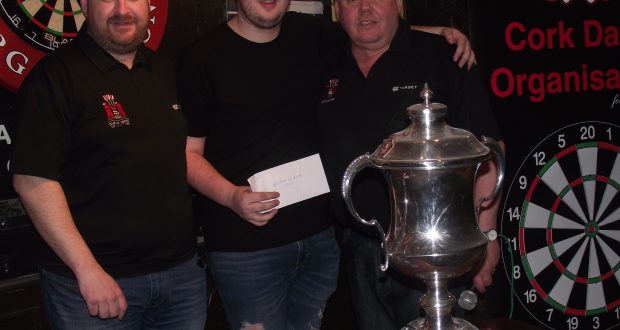 Dean Forde representing the Groves Bar in Blackpool was crowned winner of the seventieth Cork City individual championship which was played at a packed St, Vincent’s Hurling and Football club last evening defeating fellow team-mate and defending champion Robbie O’Donovan in the final.